What is CHIP Training and Consulting:

Although the company was launched as an independent consultancy firm fairly recently, its roots go back to 1993 when it was initially a Swiss NGO Programme Office (SNPO as part of SDC / Embassy of Switzerland) later becoming an independent non-profit organization, namely CHIP. 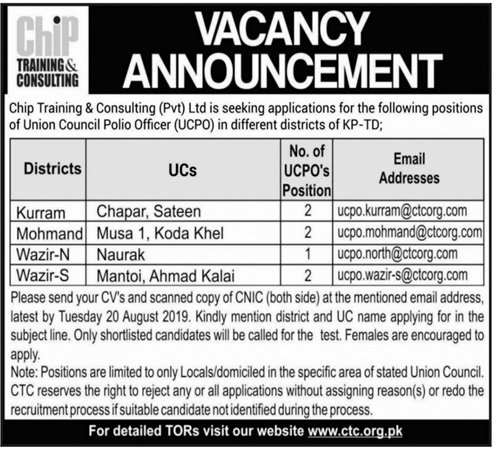